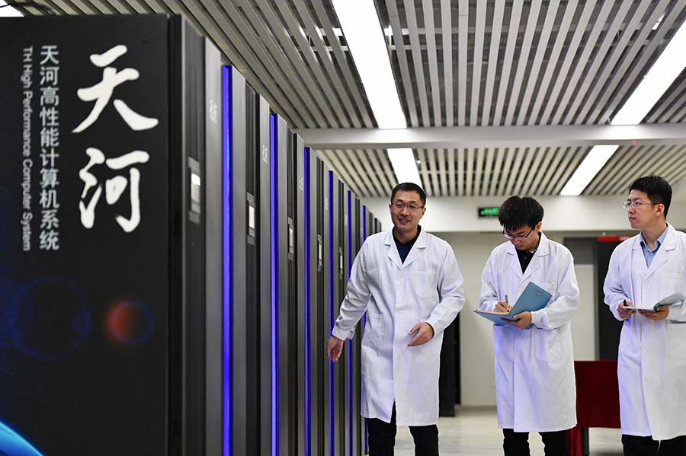 Scientists check the condition of the Tianhe-3 supercomputer at the National Supercomputer Center in Tianjin. [Photo/Xinhua]

In the computer room of the National Supercomputing Center of Tianjin, rows of neatly packed black cabinets work on mankind's biggest scientific questions, ranging from the evolution of the universe to modeling complex protein structures for drug discovery.

The machine, called Tianhe-1, is named after the river of stars in the night sky that makes up the Milky Way. For centuries, Tianhe has been a source of inspiration and exploration in Chinese culture, but in Tianjin, it is now synonymous with innovation.

The instrument is China's first petascale supercomputer capable of averaging over 2.5 quadrillion operations per second. It can handle more than 1,400 computing tasks simultaneously and around 1,000 research groups use the supercomputer every day, said Meng Xiangfei, the creator of Tianhe.

Meng and his colleagues are currently building the prototype of China's new-generation exascale supercomputer called Tianhe-3 that can do over 1 quintillion operations per second, which will be orders of magnitude more powerful Tianhe-1.

According to the latest edition of Top500 in June, a list of the world's fastest supercomputers, China has 173 such systems, followed by the United States at 128. China's current most powerful supercomputer is the Sunway TaihuLight, which is ranked sixth in the world.

Meng, 43, is now the chief scientist at the department of application and research at the National Supercomputing Center of Tianjin. Since joining the Communist Party of China around 20 years ago, Meng has dedicated himself to the development of China's supercomputers.

"There is no end to innovation, and it is a great honor to be a member of the Party and see our work being appreciated by the nation," he said.

In 2009, China was planning to build its first supercomputing center in Tianjin."We had nothing to work with at the time. Our office was unfinished. It was just white walls and concrete floor, even the electrical wires were all hanging in the open," Meng said."We had to begin preparation and planning for the center in our employee dorm."

In those trying times, Meng and his team worked as scientists and construction workers. They renovated the computer room, installed electrical wires and carried the computer cabinets, each weighting over 1 metric ton, to their appropriate locations.

They would also crawl under the cabinets to install cables for hours at a time in a room temperature of nearly 40 C.

After building the machine, Meng and his colleagues needed to ensure the new supercomputer could maintain stable performance at all times. They would calibrate the machine during the day, and at night they slept on the cardboard shipping boxes that came with the cabinets.

After seven months of hard work, Tianhe-1 was launched in October 2010, and was recognized as the fastest supercomputer in the world from November 2010 to June 2011.It was the first time that a Chinese supercomputer had made it to the top of the Top500 list.

But skepticism and doubts soon followed, with some experts claiming that Tianhe-1 was just a"giant gaming rig" and had no real industrial applications.

These comments infuriated Meng, who swore to improve the machine's application and software compatibility."Only when the machine has useful applications can China cement its position in the global supercomputing sector," he said.

At the time, Tianhe-1 couldn't run a widely used research software program for developing new pharmaceuticals, so Meng spent over 20 sleep-deprived days optimizing hundreds of thousands of lines of code to solve the issue. This paved the foundation for the supercomputer's large-scale application in drug discovery and design.

"I always tell my teammates, every effort we put in will benefit our country in the end," Meng said. His team later developed the technology for processing high definition images used for geological investigation for oil and gas, eliminating China's need to spend millions of yuan to rent calculating capacity from supercomputers in the US and Europe.

Tianhe-1 is now used in a wide range of fields including aerospace technology, climate forecasting, nuclear fusion and tackling COVID-19 via drug screening and cloud diagnosis, Meng said. Since its inception, the instrument has led to over 4,000 breakthroughs in science and technology.

"It is truly an instrument of national significance that culminates generations of hard work by Chinese scientists and engineers," Meng said.

"As we push the scientific frontiers, we as members of the CPC need to be brave, innovative and contribute more to our country's self-sufficiency in science and technology." 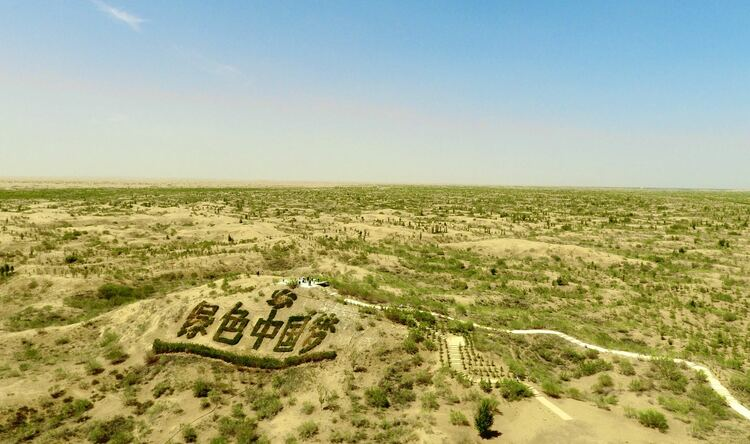 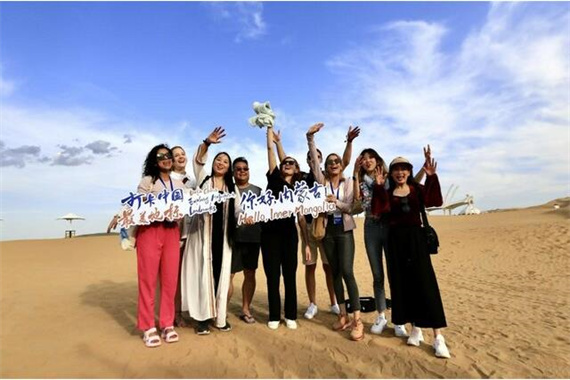 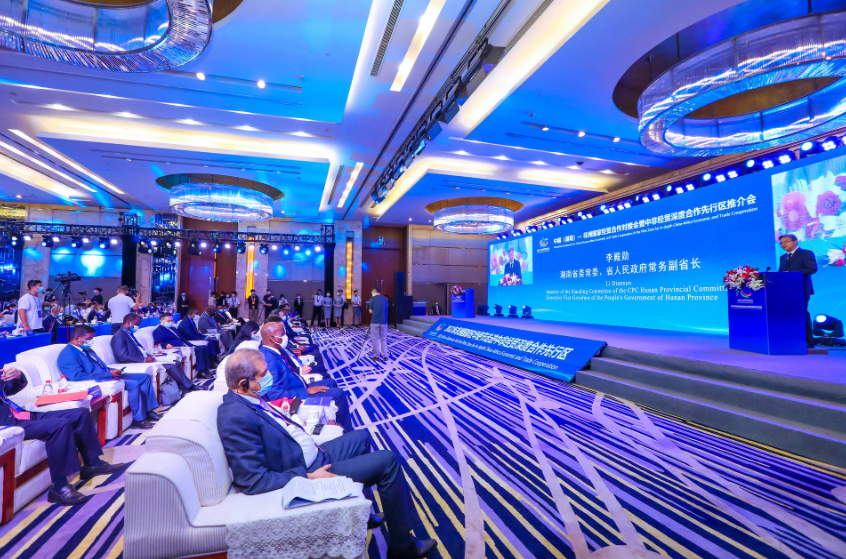 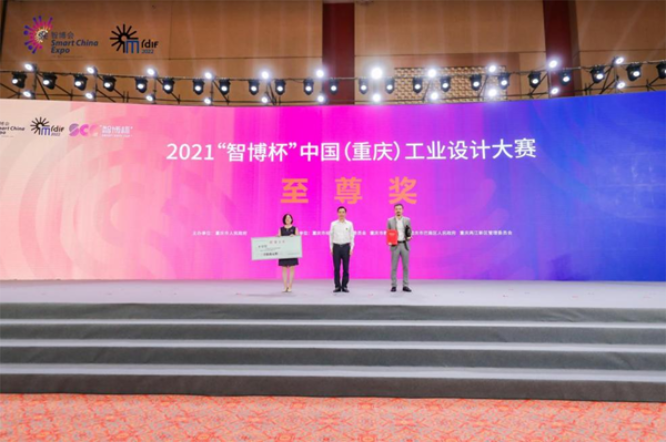 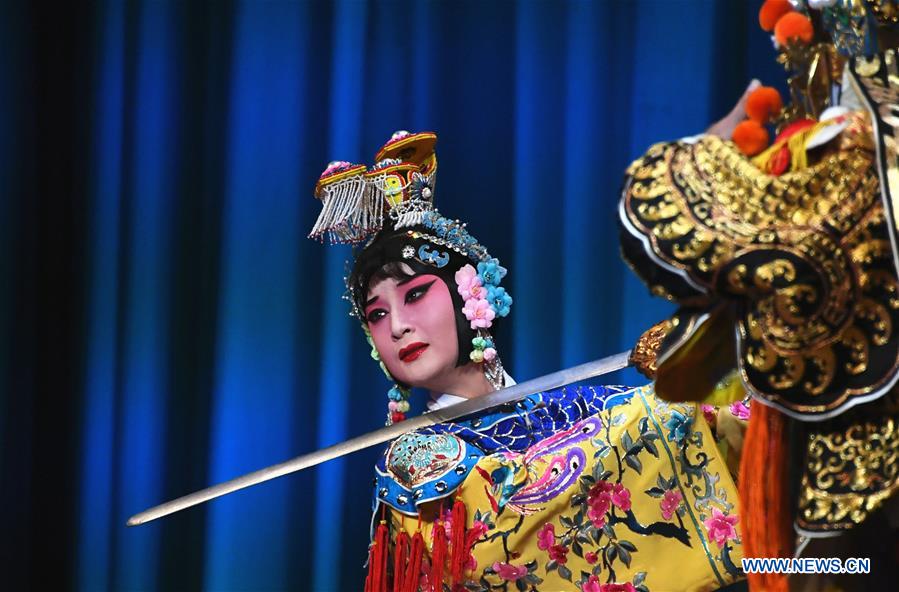 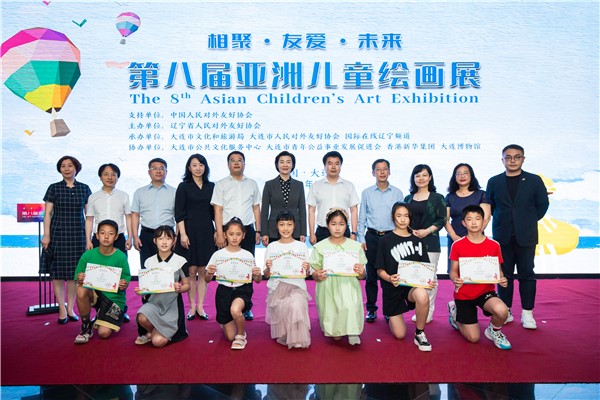 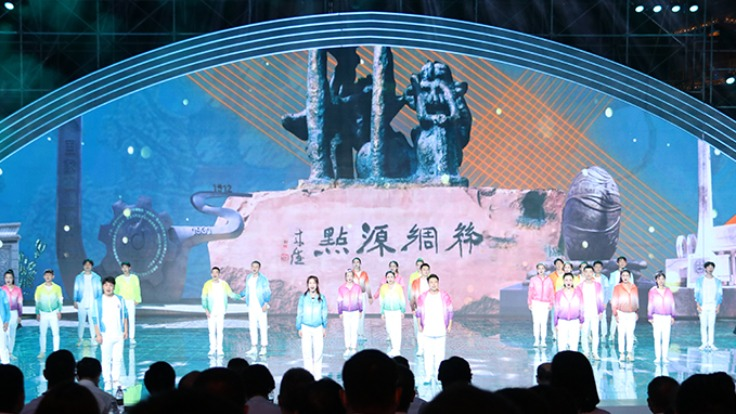